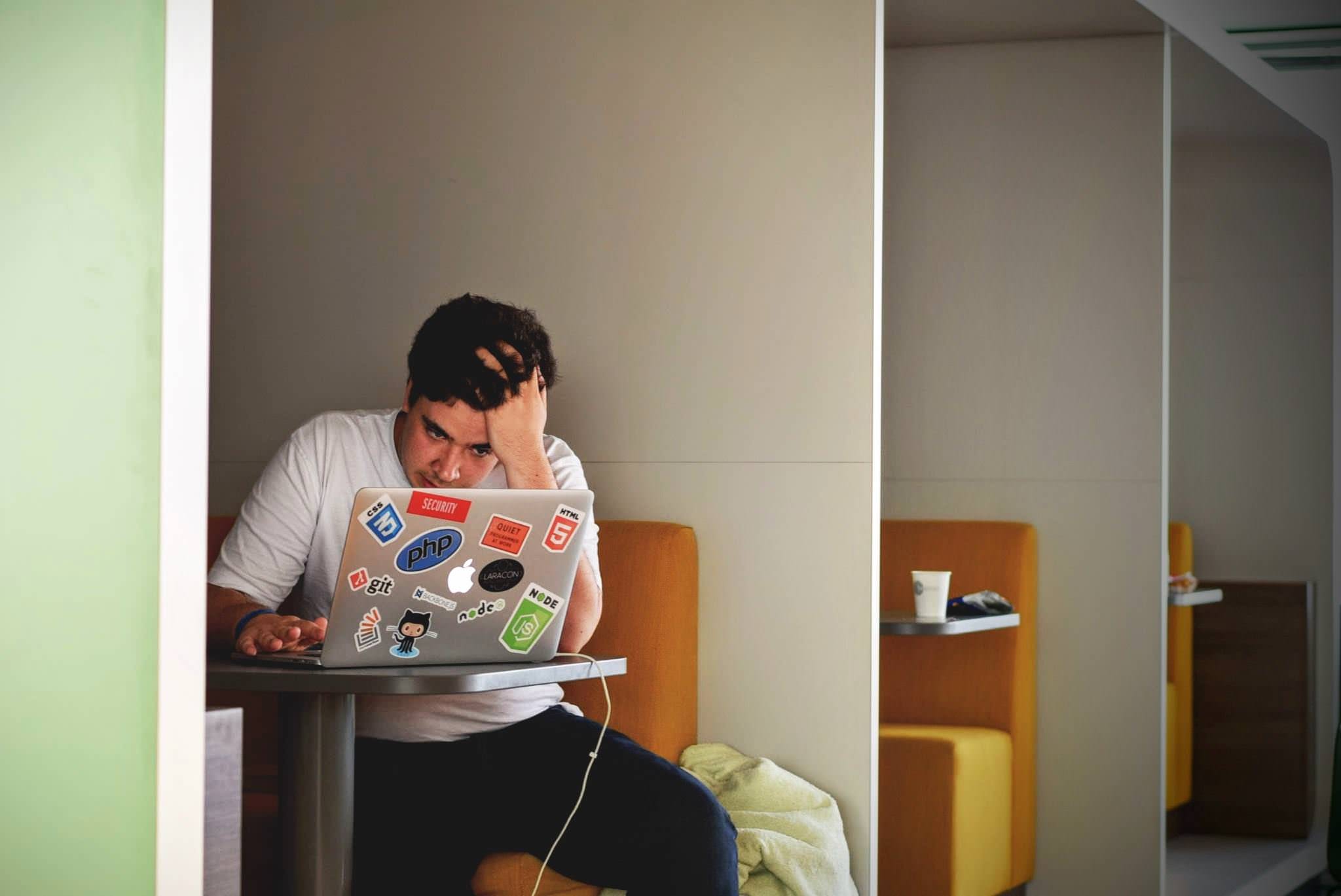 A topic which has garnered significant attention in recent years – and especially during the presidential campaigns – is the significant increases in college tuition and the consequent backbreaking increases in student debt.

Doug Webber (Temple University) has written an interesting analysis of the cause(s) of this situation for FiveThirtyEight (aka, Nate Silvers & co.).

“The overarching message is that there is no single cause of the tuition boom. The reason for rising costs differs based on the type of institution and the state it’s in, and even varies over time. But, at least among public institutions, the dominant factor has been a steady decrease in support for higher education on the part of state legislatures.”

Prior to reading this article my uninformed pseudo-opinion was that the bulk of cost increases came from unnecessary spending. This analysis, however, forces me to rethink that viewpoint.

That said in my (humble? I hope!) opinion, there may still be room for some navel-gazing within higher ed. There are three areas that come to mind:

This said, I realize that the potential cost savings I have mentioned above will not make a huge dent in student tuitions…and I would even go so far as to say that I’m not entirely sure the money should go to tuition decreases.

In many cases the faculty and staff of an educational institution are poorly compensated. This can be a social justice issue, which by its very nature should be corrected. It also has indirect negative effects on both the institution and the students. If faculty/staff need to work second jobs to survive, this reduces their availability to the institution and to the students. Tired faculty/staff result in decreased classroom lecture quality, decreased opportunities for personal interactions with students, and increase the more base aspects of our natures (e.g., temper, apathy, etc.).

I’d love to know what you think!