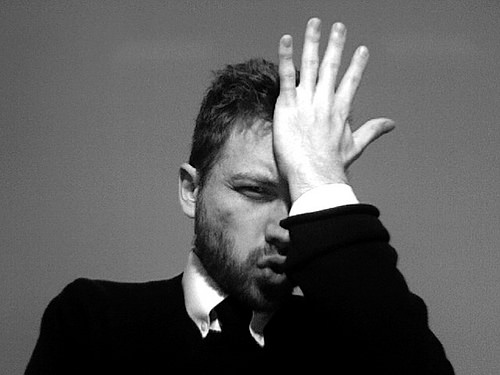 On July 8th, 2008 I wrote a post raving about Verizon FiOS, a high-speed fiber-to-home internet solution that has clearly kicked the butt of all the competition on a performance/cost basis. I’d been using the service for around two years at that juncture. On October 20th, 2008 I wrote another post, this time chronicling the extreme distress I was experiencing with my Verizon FiOS connection. It is now November 5th, 2008 and my issue is still not resolved. The problem began on 10/16 and continues to the present. I have spent 10+ hours on the phone with Verizon over a period of days and have opened multiple tickets including PADQ01JC660 and PADQ01KD8X (which was closed for an unknown reason) and now PAFS010562.

Verizon’s first tier technical support is decent, they can fix 99% of mom and pop problems. This means if you have a standard problem (e.g. router died or needs to be rebooted, you need to enter a password, ip needs to be renewed, etc.) you’ll most likely have no problem getting rapid support. The issue is with escalation. After the first level of support their are “Network Technicians”, these are the people who are supposed to analyze and resolve complex issues. Unfortunately, multitudinous experiences indicates:

I should note, as a Network Engineer, I understand some of the dilemma faced by network technicians. First, one is constantly bombarded by a large number of false positives. People will insist they have a problem that is your fault when it is their own. Second, network technicians generally tend to enjoy working on problems more than communicating about problems. Okay, this is natural…but this has been ridiculous. Ignore it once, okay – not the best idea but understandable. Ignore it twice – okay, bad idea. Ignore it three (four, five) times and now we are getting to the point of inciting righteous anger on the part of the consumer.

I can’t remark on the specifics of resolving this issue, since I am not within the Verizon NT group, but I will comment generally on ways to resolve this sort of consumer abuse:

Well, life is back to normal…after around two weeks. I called in and told them I would remain on the line until the NT was available. They told me he would call back within 48 hours. I insisted on knowing what the tech. thought was the problem. The NT said he would call back in four hours. I still insisted on knowing what the tech. thought was the problem, this didn’t get very far…I concluded by asking the first tier helpdesk to inform the NT that I was placing all Verizon related tickets online and that if this news made it into mainstream press the NT could be assured Verizon higher-ups would be looking for someone to sacrifice. I received a call-back within an hour or two. The problem had been resolved. It had been an issue with the configuration of their Juniper switches…I am happy now but think that my suggestions above still carry significant weight. It shouldn’t have taken two weeks to make a configuration change.